What to make of this video?


Let's review the evidence, shall we?

First off, it's shot on poor-quality film and set in some sort of weed-choked, rubble-laden cityscape: Also, there's a guy with a bitchin' Road Warrior-style mohawk: 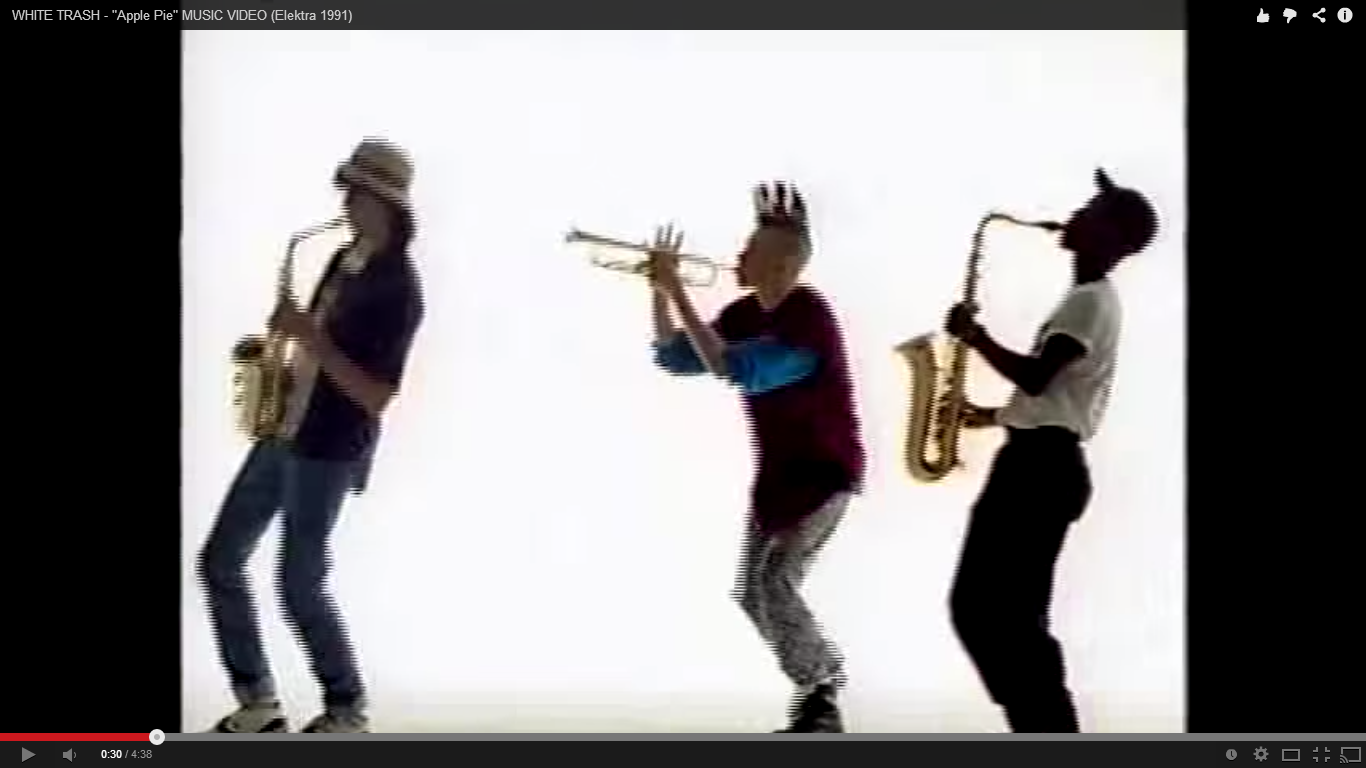 And an unkempt-haired, deranged-looking lead singer who lunges hungrily at the camera while lustily predicting that your flavor will be reminiscent of a delicious baked foodstuff: 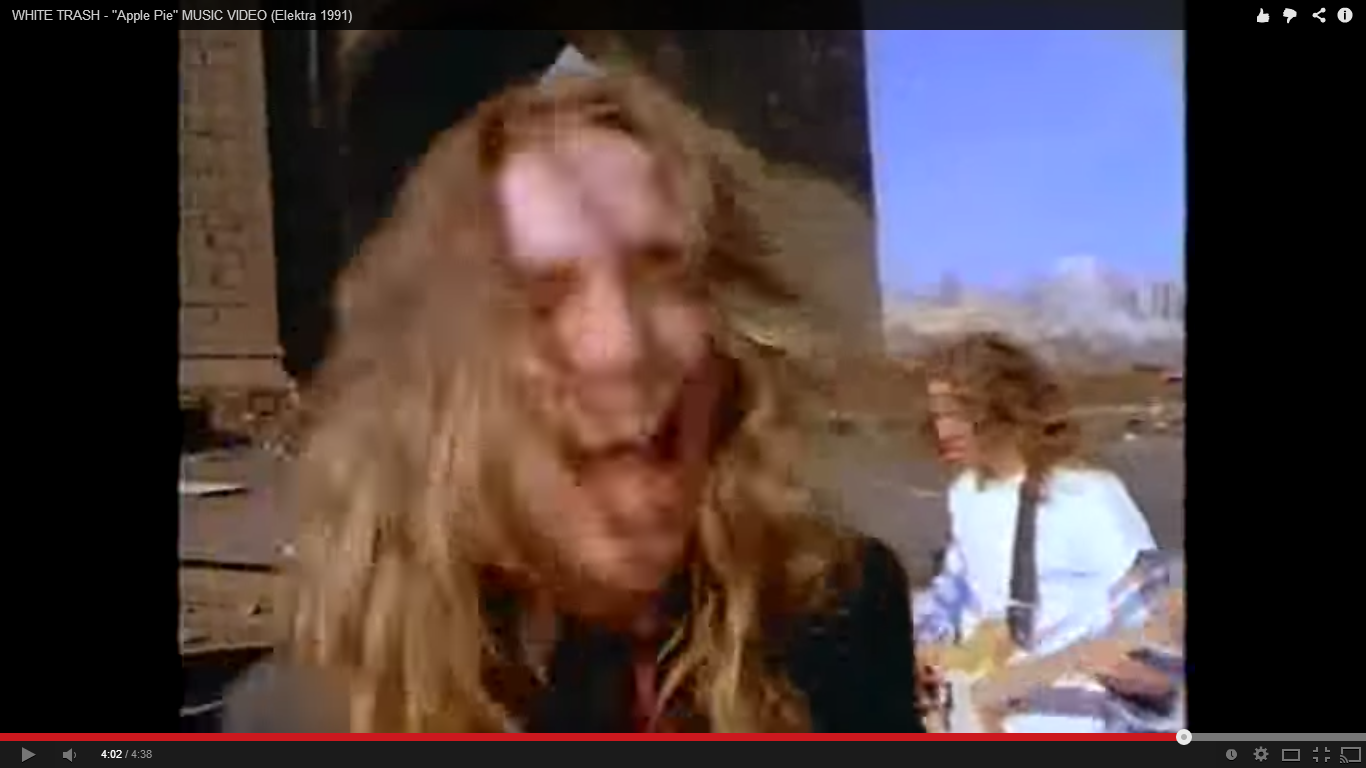 While his bandmates/acolytes do a ritualistic dance around him: 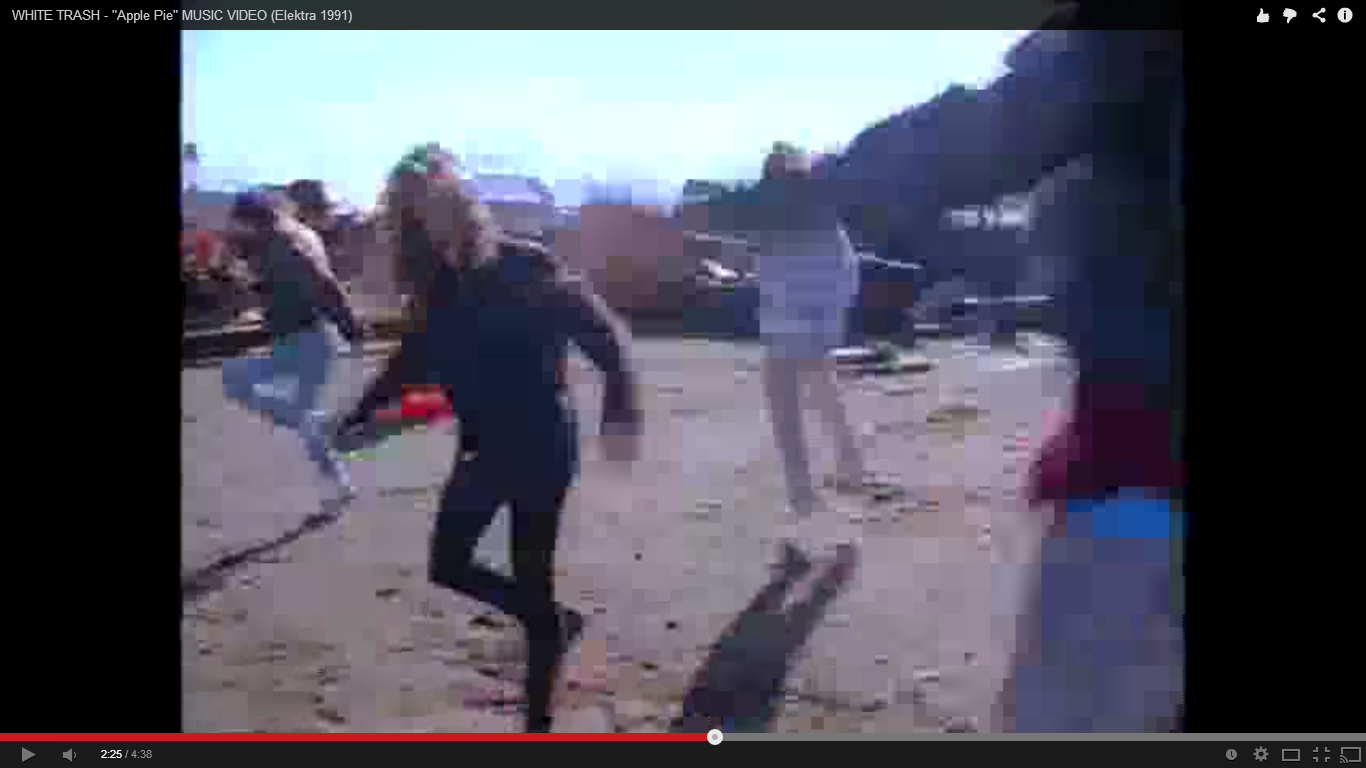 Okay, I know exactly what's going on here. We're in the post-apocalyptic ruins of a major city, and we've run into a death-cult of mutated cannibal rednecks. I mean, the band is literally named White Trash,* for pete's sake! How could they be anything else?

So...yeah. I'd, um, stop filming them and run, Mr. Cameraman. They look kind of peckish... 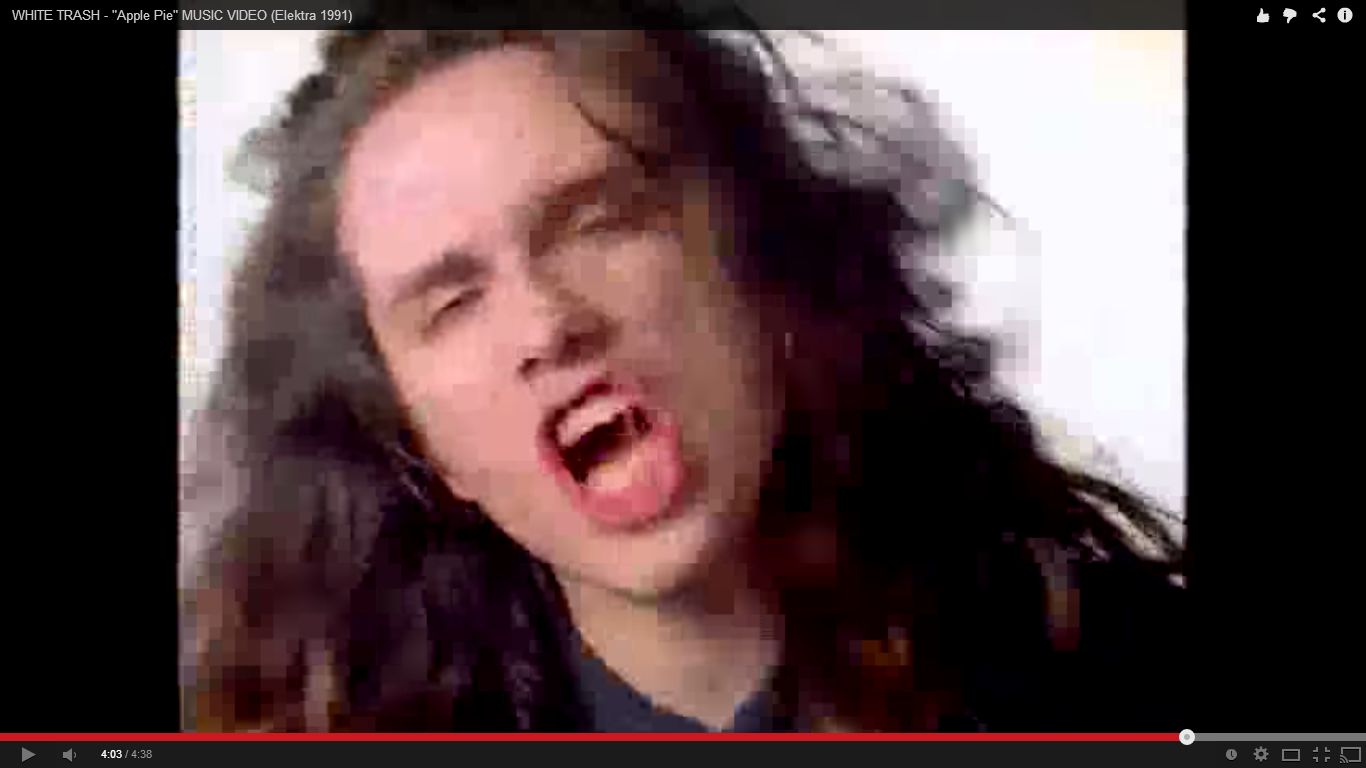 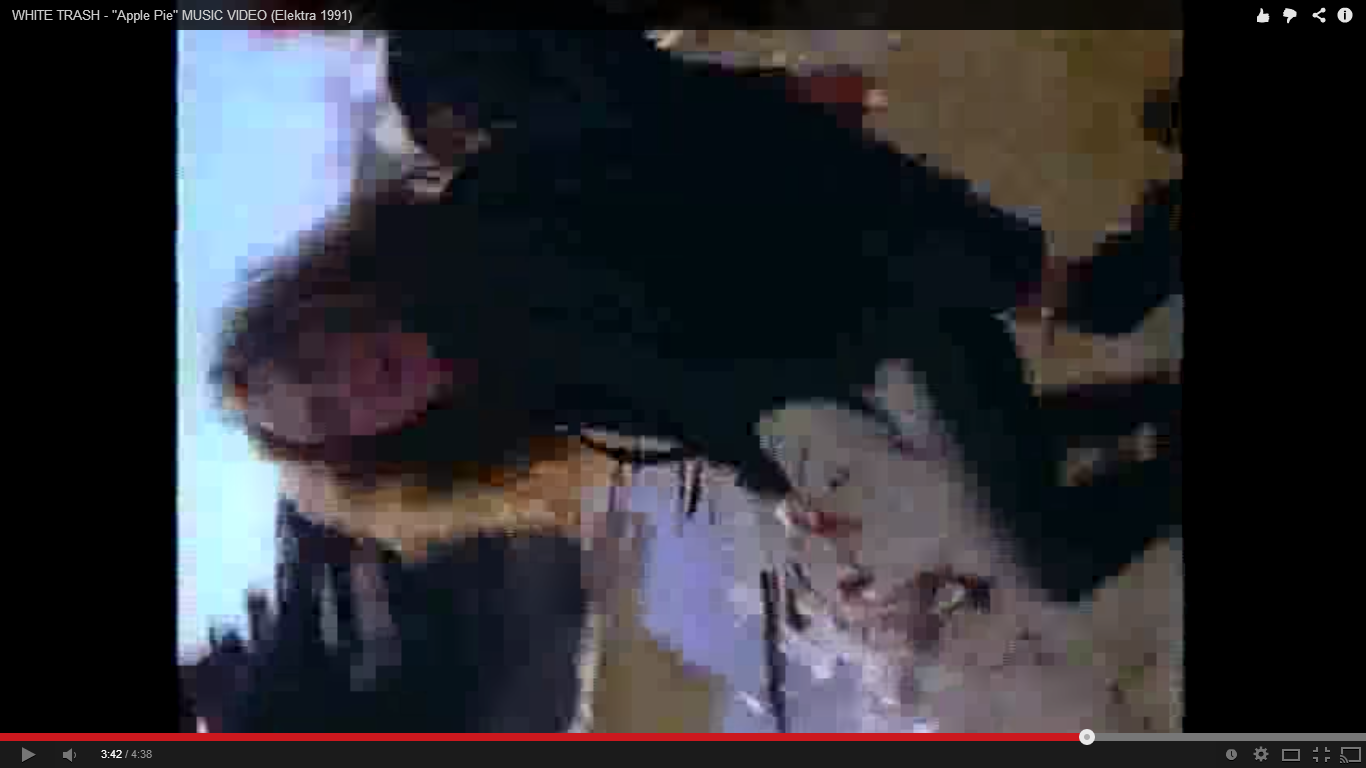 *Also, I'm not sure what to make of the fact that despite calling themselves White Trash, they have a Token Black Dude on sax.